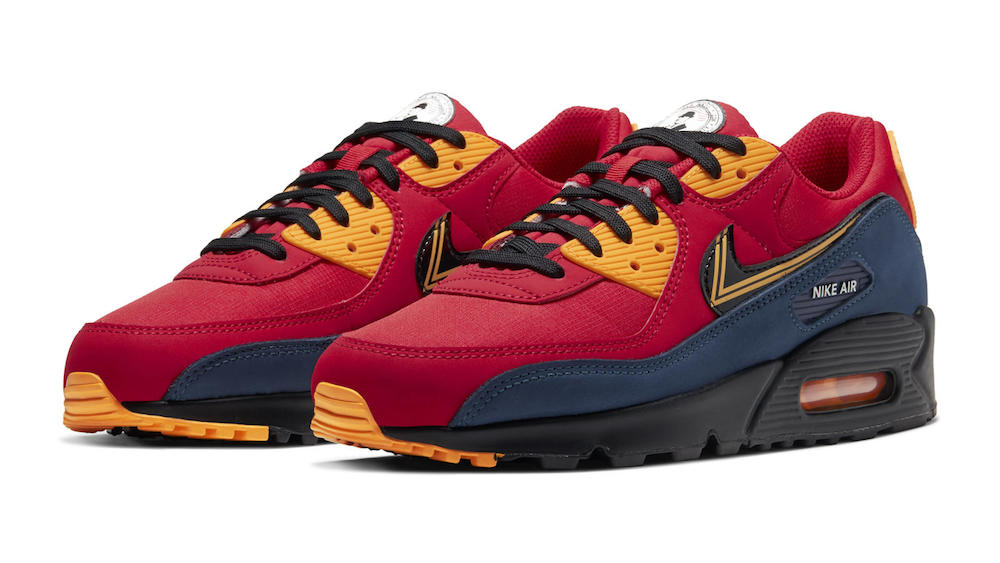 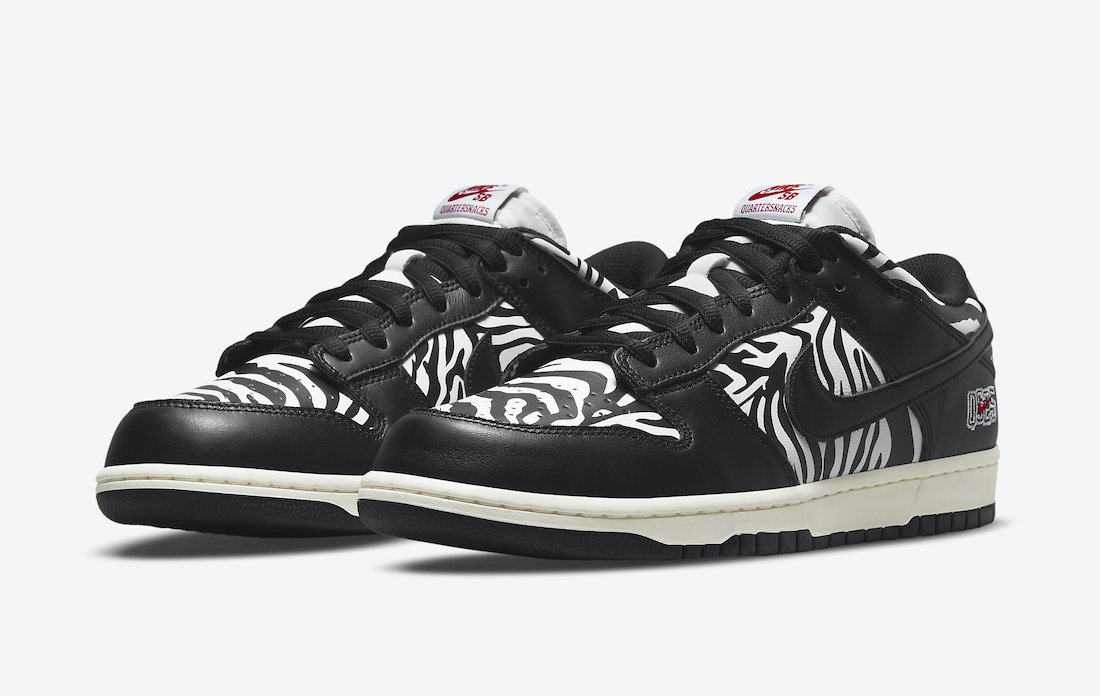 It looks like the NYC-based brand Quartersnacks and Nike SB are gearing up to drop another SB dunk low very soon! Quartersnack and Nike are 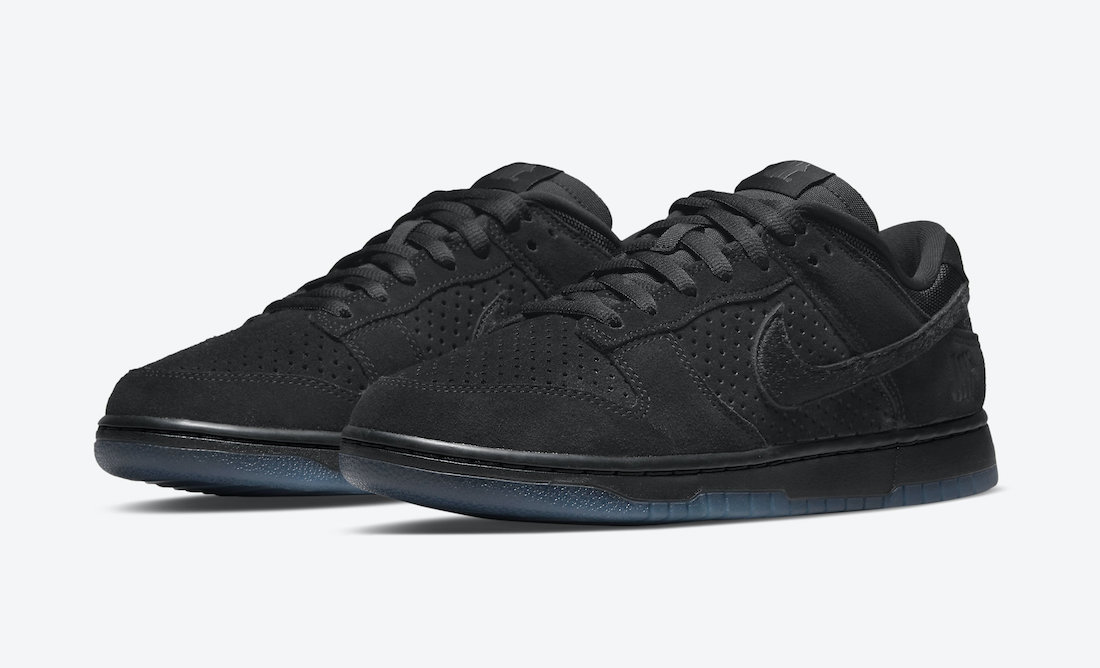 Official look at the Air Jordan 3 #CoolGrey on dec

Kicking off #LebronWatch 2021 is the Nike LeBron 8

Air Jordan 1 Mid dons a new #DutchGreen hue for it

DailySole is a brand devoted to keeping you up to date with the most relevant, and essential information to keep the culture moving forward.

This site uses Akismet to reduce spam. Learn how your comment data is processed.